Today, the Faculty of Pharmacy has continuously developed to become a core training center for Bachelor Degree in Pharmacy throughout Central Vietnam, Central Highlands and partially other parts of Vietnam.

After more than 15 years of development, the Faculty of Pharmacy has had 5 departments with 43 tenured faculty and staff members along with adjunct lecturers. In terms of degree and education, there are 02 Associate Professors, 03 Doctors of Philosophy, 09 PhD candidates studying in Vietnam and abroad (US, Austria, Japan), 16 Masters, 03 Master candidates in Hanoi and HCMC, 02 Bachelors of Pharmacy (Pharmacists), 5 Bachelors of Science and 1 pharmacy technician. 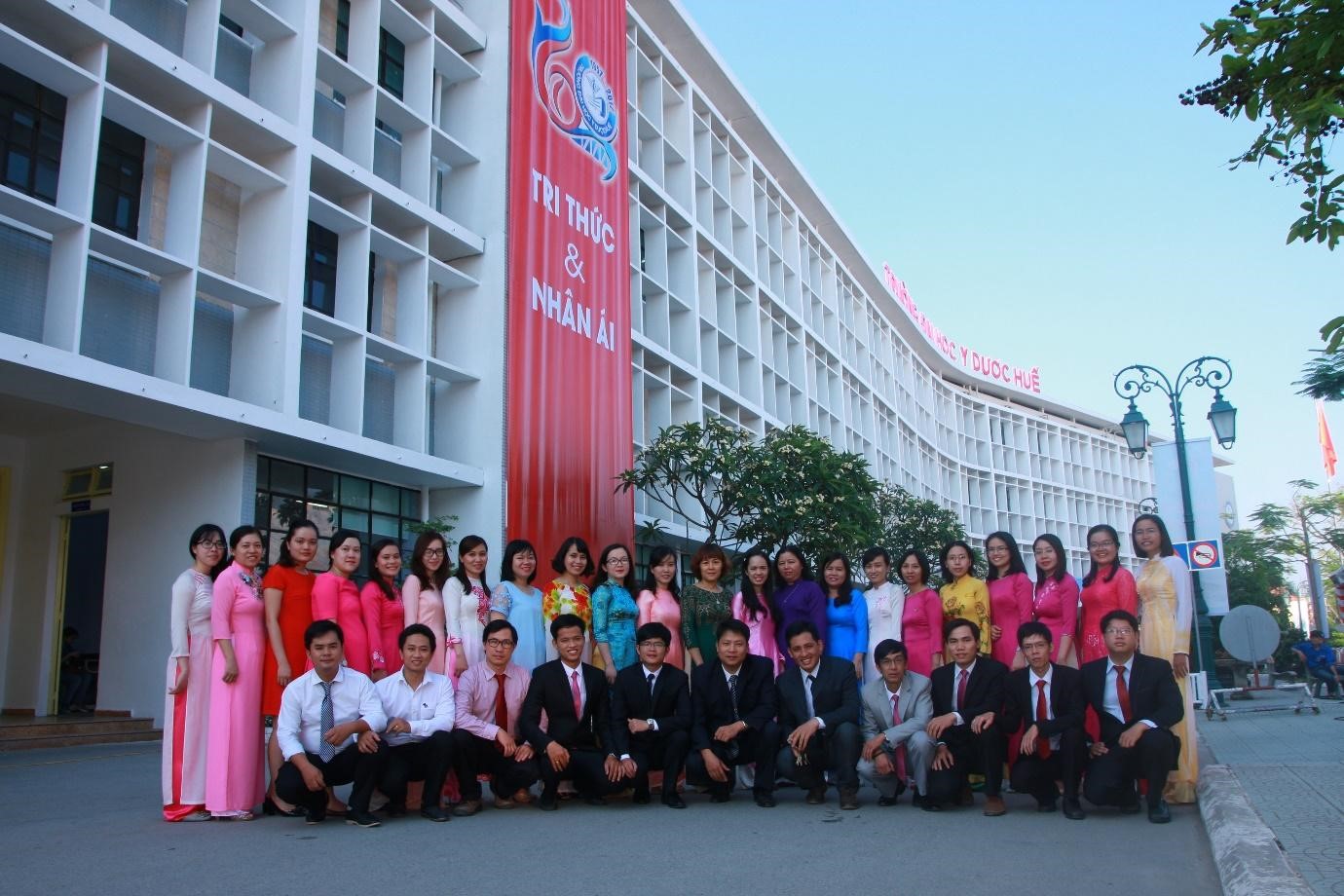 Faculty of Pharmacy, Hue University of Medicine and Pharmacy